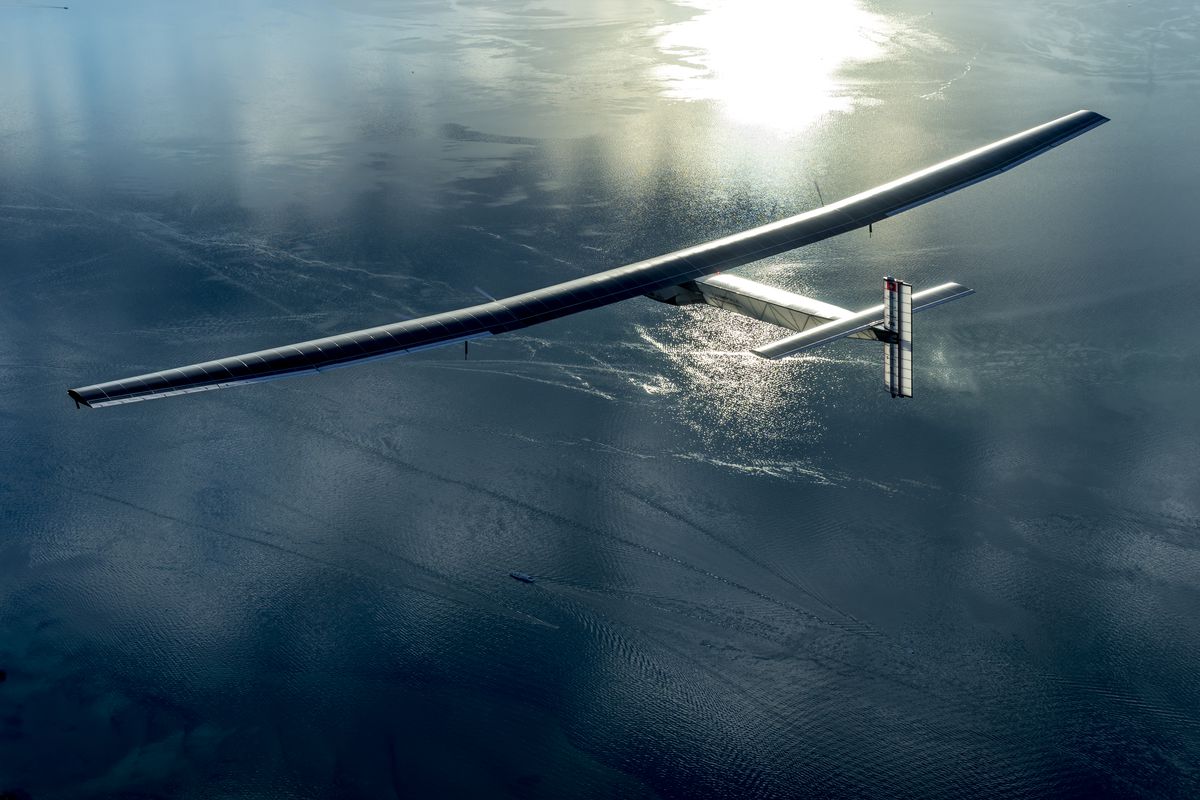 Lightyear was accepted by the Solar Impulse Foundation to receive the Solar Impulse Label, as one of 1000 efficient solutions aiming to bring about sustainable change. Together, the labelled companies are part of a network attempting to tackle issues of energy, water, consumption and infrastructure. Several of the inventions make use of solar technology with for example Osmosun using solar energy to desalinate water or Simply Solar manufacturing low-cost solar heaters for developing countries.

Evaluated by a panel of experts on feasibility, impact and profitability, Lightyear One was recognised as being a real-world solution contributing to three Sustainable Development Goals: affordable clean energy (SDG7), sustainable cities and communities (SDG11) and responsible consumption and production (SDG12).

It is an honour to be associated with the Solar Impulse Foundation, and its swiss founder Bertrand Piccard who circumnavigated the globe in a solar plane. Piccard’s approach was similar to Lightyear’s: he started from scratch and took a holistic approach to maximise efficiency. Facing criticism, from a doubtful aviation industry, he pushed forward with his partners, co-creating the future. The result? A revolutionary plane which can fly around the world on solar energy and triggers human imagination. 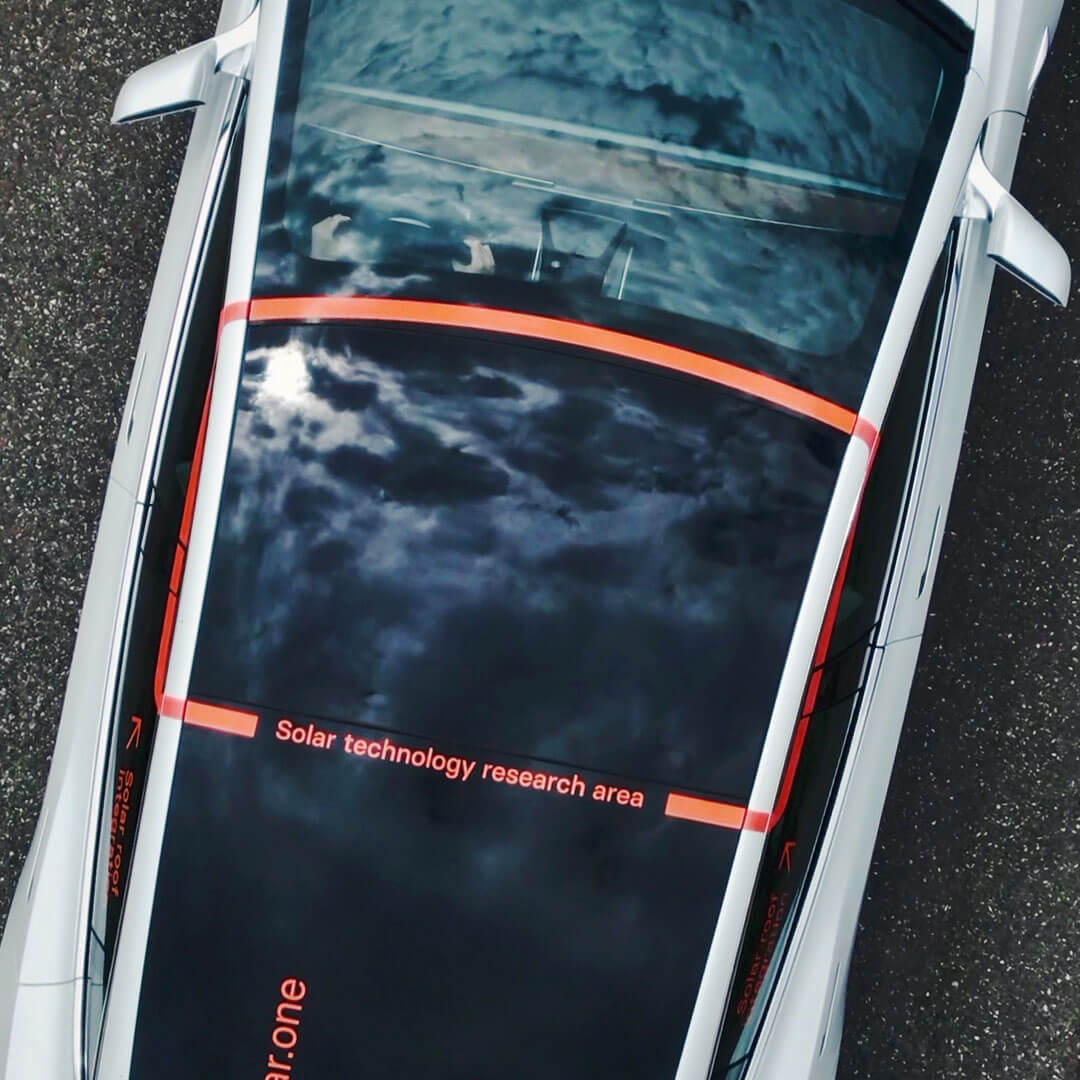 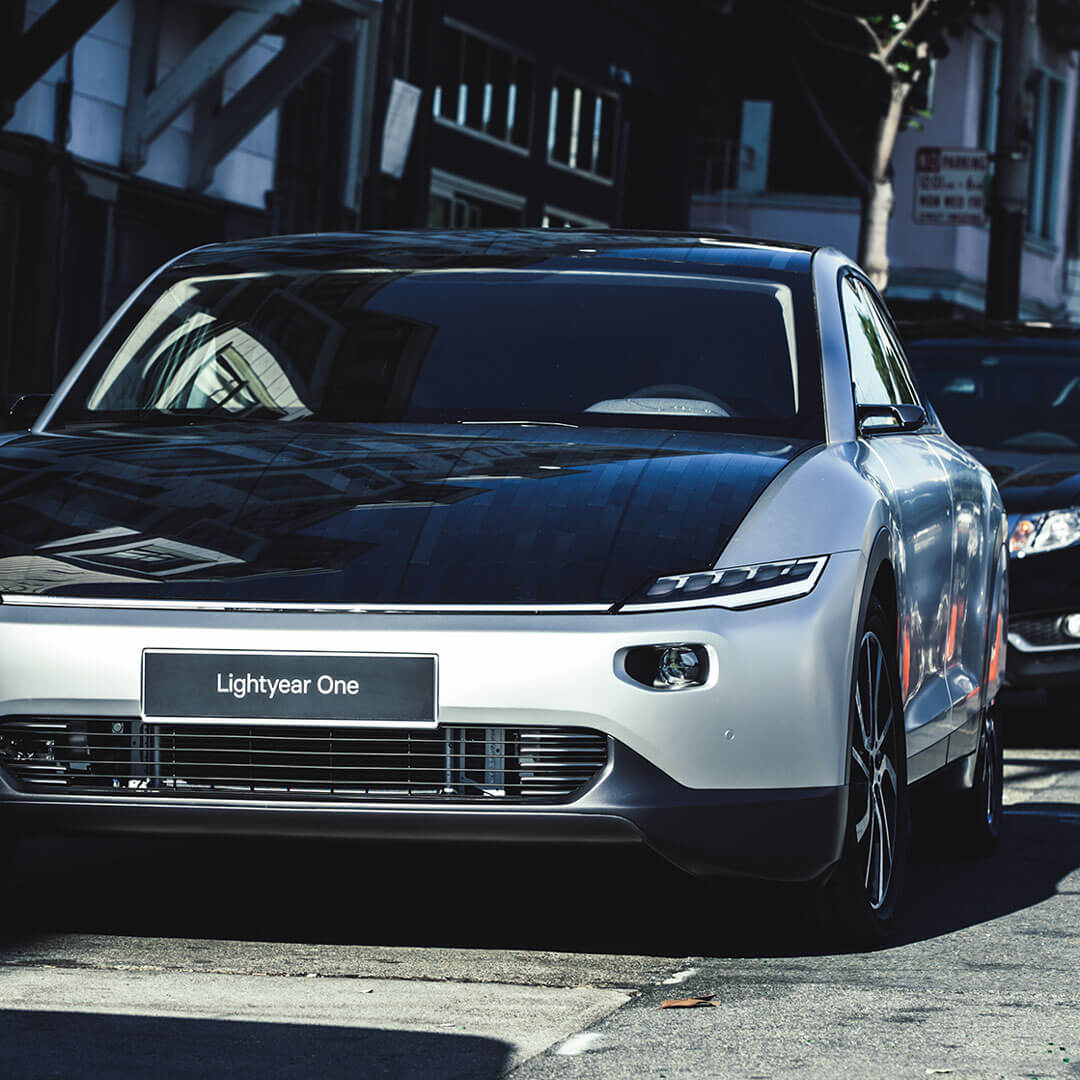 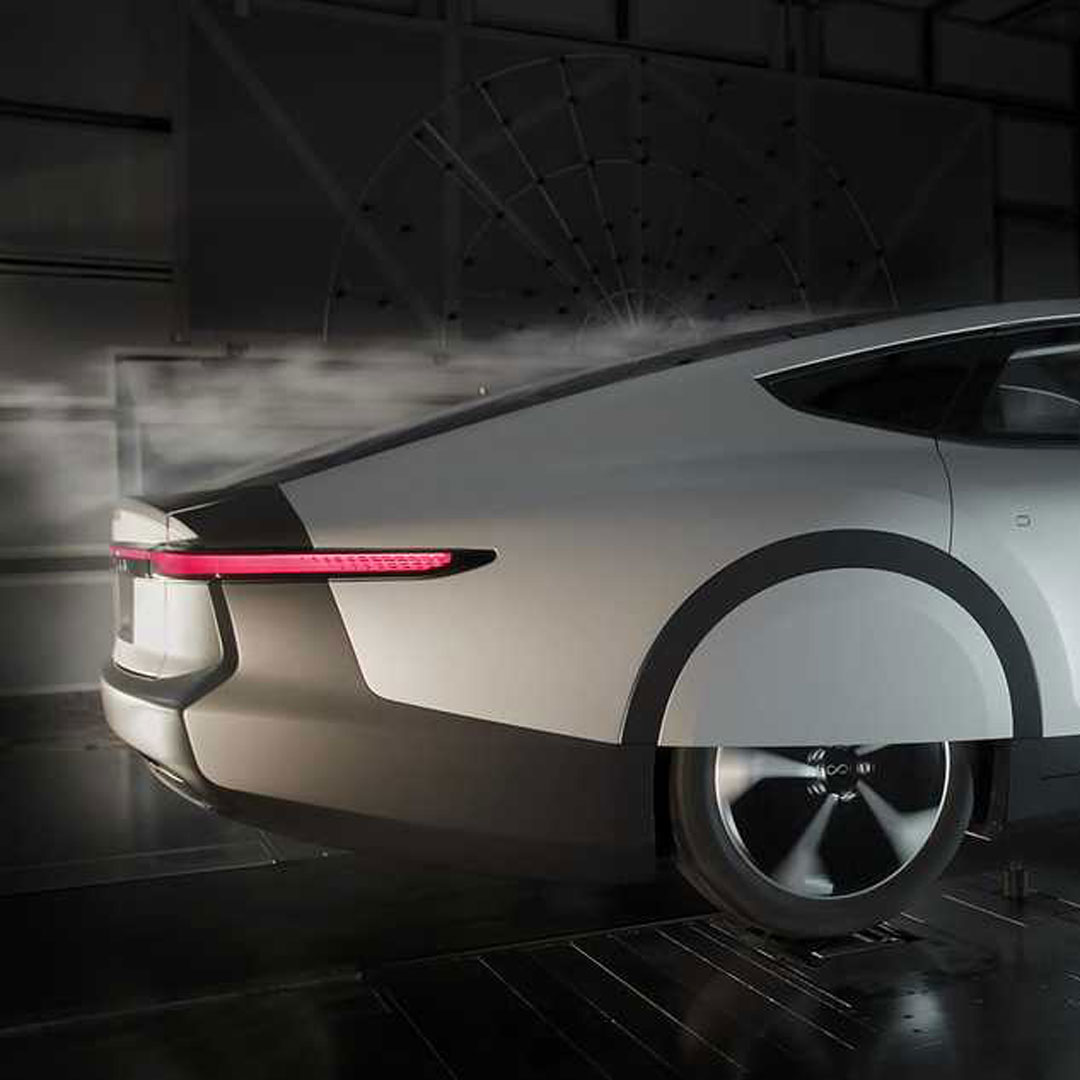 Lightyear One sets new record for most aerodynamic production car