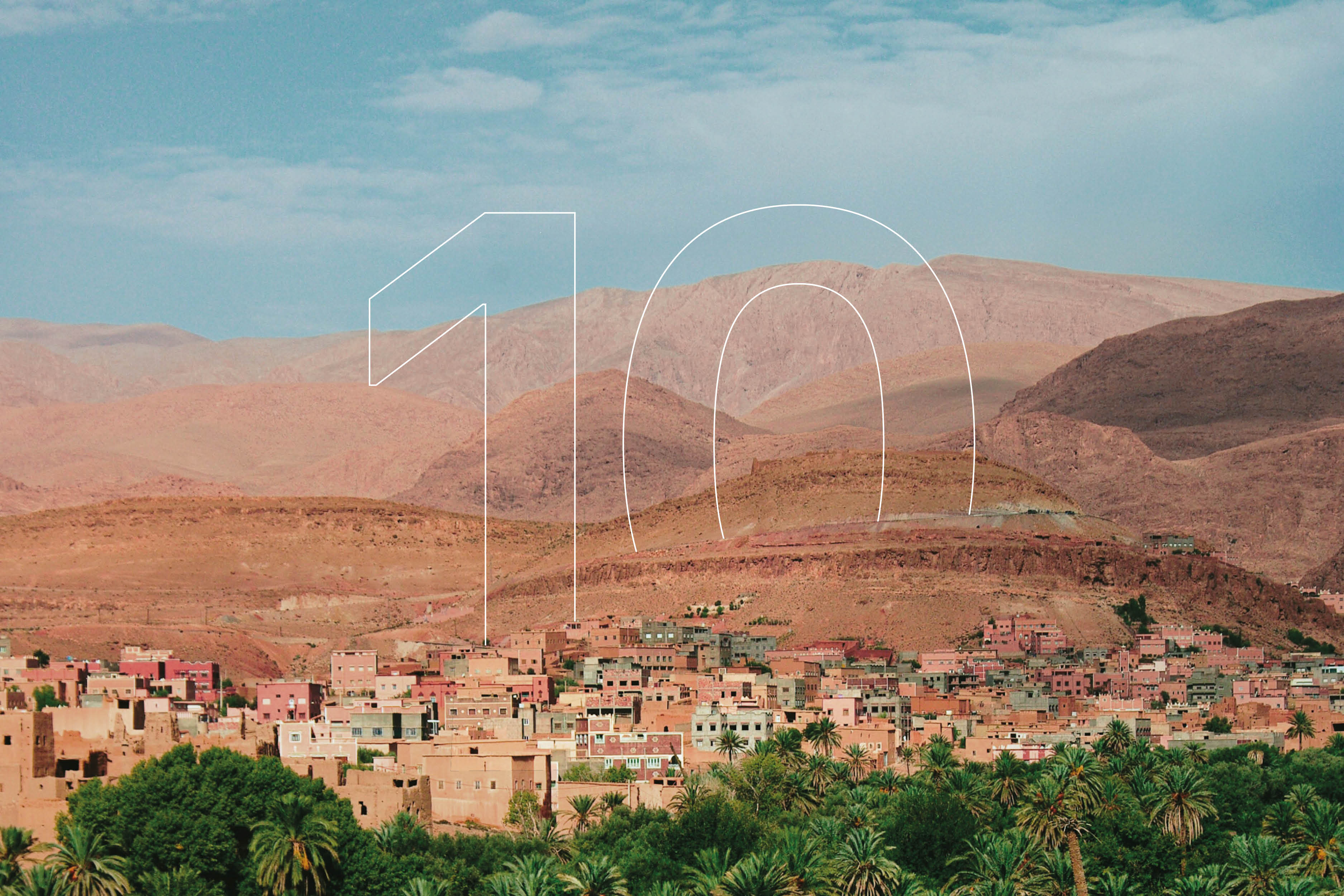 Lightyear Journeys is a monthly evolving selection of imagined trips to fuel your wanderlust. Always within Lightyear One’s 725km range, it’s a carefully curated selection of eco-luxury trips and destinations.

Last month, Morocco hosted its first ever Solar Challenge, where teams from all over the world competed to score the shortest time for a designated route. It was the perfect destination for such a race, seeing how Morocco has become an international solar energy provider, exporting it mainly to Europe.

What other destination would better fit our 10th chapter in the Journey series, then?

We begin our 629km journey in Rabat, the capital of Morocco. It is situated at the mouth of the Bouregreg River and along the shore of the Atlantic Ocean.

Rabat can be a cautionary global-warming tale, seeing how, if the water level rises, it can be one of the major cities that will be engulfed.

There’s no wonder, then, that they are putting their most precious resource, the sun, to good use. For instance, on top of the Rabat Ville train station, there is a solar roof of 400kWp. On its own, that rooftop solar power plant supplies the whole station.

Once in Rabat, don’t miss the breathtaking Oudayas citadel and Hassan Tower, as well as the bazaars and exquisite cuisine.

From Rabat, we drive one hour until we reach Casablanca. Known by everybody from the classic 1942 movie of the same name, starring Humphrey Bogart and Ingrid Bergman, Casablanca is a city worth visiting for everybody who wants the whole Moroccan experience.

Casablanca is both a cultural, as well as a commercial hotspot in Morocco, companies choosing to open offices here. Not only that, but the 2022 Solaire Expo Maroc will be held here, with all the breakthroughs in the field of solar energy and energy efficiency under one roof.

Of course, what also sets Casablanca apart from the majority of the Moroccan cities is its multi-cultural landscape. So be sure to visit the Mosque, Cathedral, and the Jewish neighbourhood, as well as the Medina (old city centre) and the market of Souq Haboos.

The 2022 Solaire Expo Maroc will be held in Casablanca, with all the breakthroughs in the field of solar energy and energy efficiency under one roof.

El Jadida ⎯ one of the Portuguese Seven Wonders

From Casablanca, we drive for another hour to the beautiful city of El Jadida.

El Jadida is also home to private solar stations, where companies built their own solar plants, so they can become carbon neutral in the following years.

El Jadida has a heavy Portuguese influence, with this city’s major attractions being the Portuguese Cistern, Portuguese City, and the Portuguese Mosque. It is the perfect place to take a break in our Journey and grab a bite to eat, so we arrive at our destination with fresh forces.

Try the traditional B’ssara, Tagine, Fish chermoula, and Harira, and end the meal with a lovely dessert of Moroccan lemon cake.

With your bellies full, it’s time to drive your Lightyear One to the final destination of this Journey, the Ouarzazate Solar Power Station.

What can only be described as maybe the eighth wonder of the world, the Solar Power Station is something all solar technology aficionados need to see once in a lifetime.

Also known as the Noor Power Station, which comes from the Arabic word for light, this facility alone managed to reduce carbon dioxide emissions by almost 280,000 tonnes/year, equal to 1% of all of Morocco’s gas emissions.

Noor Power Plant is the largest in the world, and it is placed in the Agadir district of Morocco for an excellent reason, seeing how it is the region with one of the highest concentrated amounts of sunlight on earth, with 2,635kWh/m2/year.

There’s no wonder, then, why the Moroccan Solar Challenge took place here, with the race starting from Agadir, passing by Zagora and Merzouga, and returning to the finish line, in Agadir.

Check out the previous Journeys in Italy and Germany, and make sure to never miss another one by subscribing to our newsletter, by filling your details in the form below. If you have any suggestions for the Journeys or have a great destination in mind, you can reach out to us via journeys@lightyear.one.

Morocco is mainly known for its spices, vibrant colours, and its tourist attractions. But did you also know that it is also a central player in the solar industry? 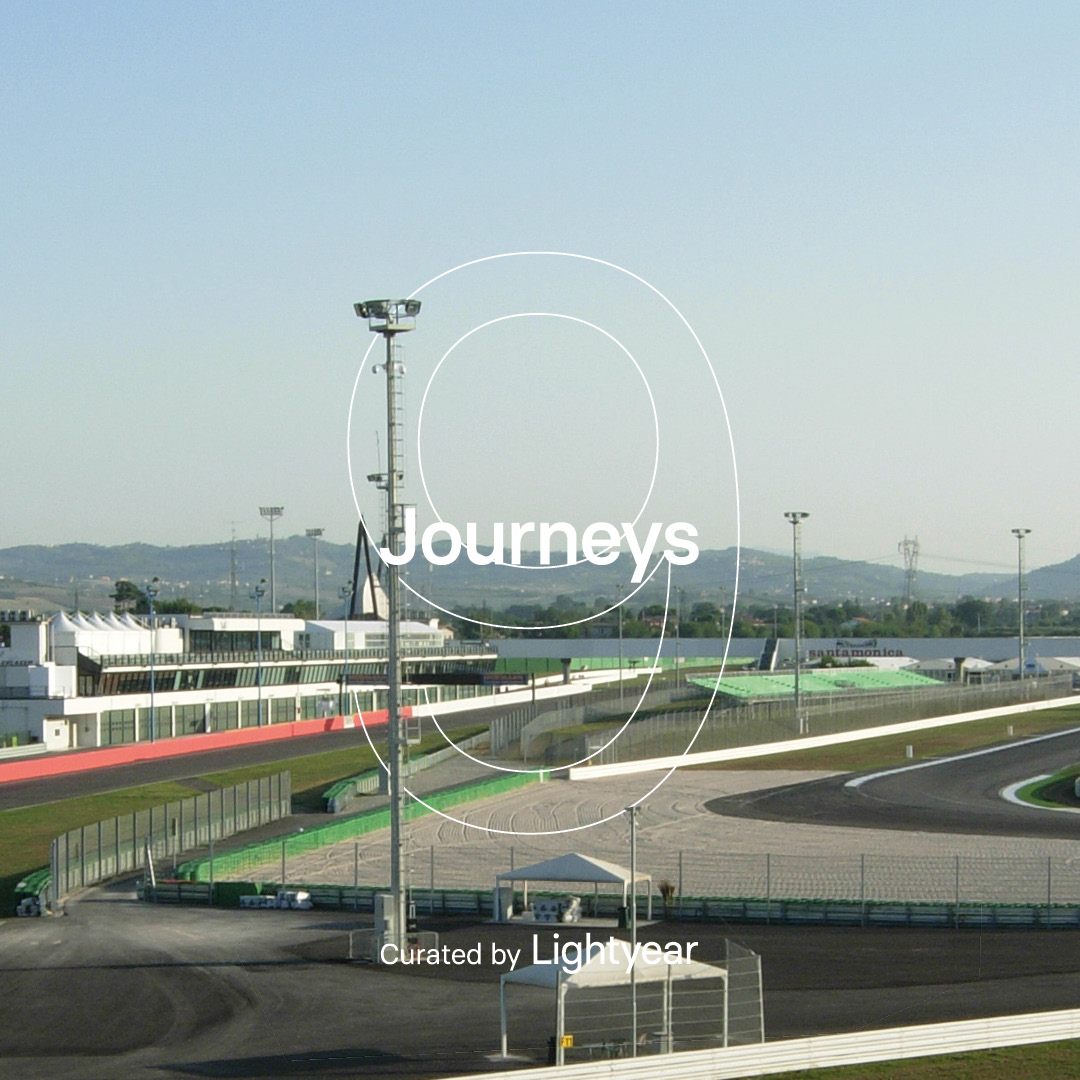 Italy — The road of automotive history 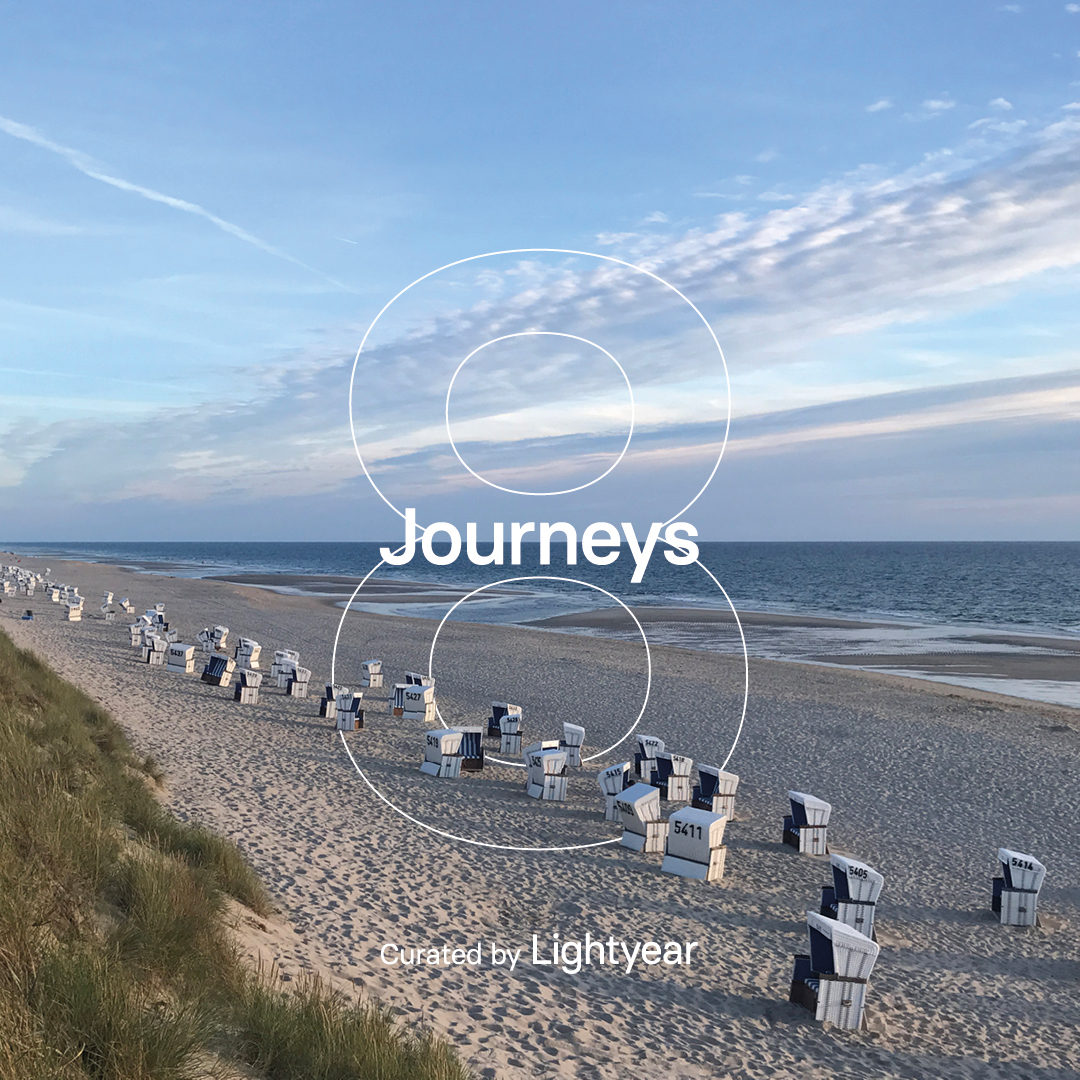 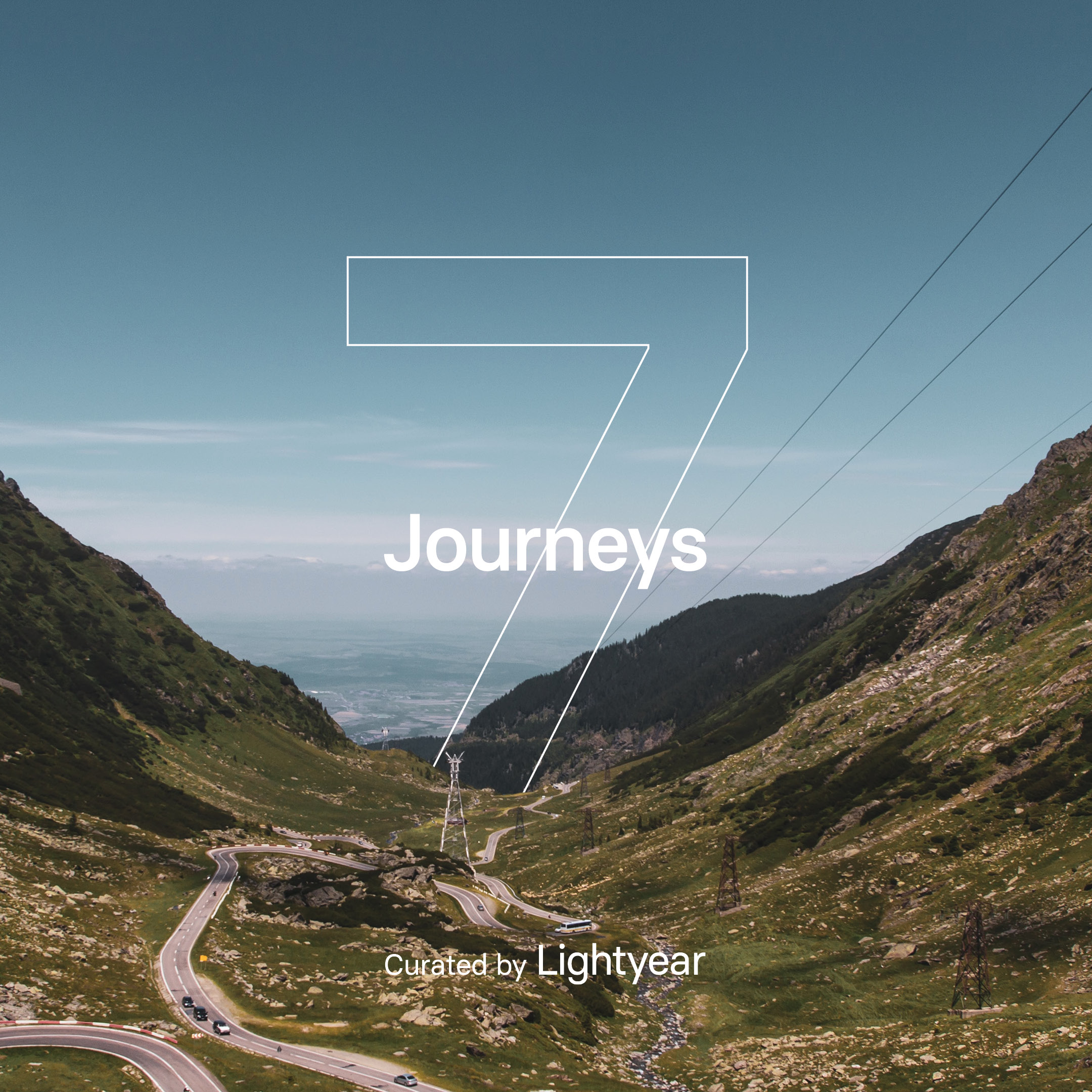 Romania — A Big Fish in a Green Pond